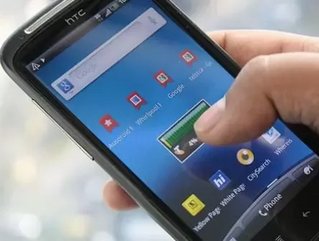 “You are currently the 25th caller in line. Your call will be answered in the next 30 minutes.”

Telstra customers hoping to avoid these types of customer service calls may soon have the remedy, thanks to a new mobile device app.

The telecommunications giant is reportedly developing a beta version of an iPhone customer service application, The Australian reported this week. The app is set to be launched by year’s end and will be available on Telstra mobile devices and tablets. It will mainly serve as a portal to meet customer needs like billing, tracking spend or usage and locating stores.

The app has been developed around feedback from customers, who have asked for simple tools like a store-locator service. Whilst it will be user-friendly, functionality will play a large part of the app.

The Australian has also reported that Telstra is in the works to develop a portal that will allow customers to log on to the Telstra site via social media site Facebook. Now that Telstra’s My Account customer portal has been given a major facelift, the telco also wants to create better access to tools like usage monitoring through the iPhone and mobile apps.

Telstra head of digital Gerd Schenkel told The Australian, “We're preparing a big piece of work on how we manage identities for customers in the back of the technology stack. Once we've done that, we can build complex relationships (such as) between parents and children or employees and companies . . . we can do some of that but it's fairly limited.”