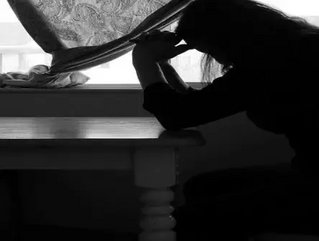 The internet may be among our favourite platforms for entertainment and information, but a study conducted at the Missouri University of Science and Technology has found that high internet use is linked to depression.

The month-long study gathered information about internet traffic based on the usage habits of 216 students from three undergraduate classes, personally monitoring their usage behaviour rather than relying on surveys. This is said to be the first study to utilise this “unobtrusive and privacy preserving manner,” according to the research paper.

According to the research, 30 per cent of students met the criteria for depressive symptoms based on the Centre for Epidemiologic Studies Depression (CES-D) scale. National estimates tend to fall between 10-40 per cent.

Specific behaviours observed by researchers were linked to signs of depression:

Correlations between depression and other habits including online gambling, online shopping, social networking, visits to health and medical-related websites (WebMD can certainly play tricks on the mind...) and late night ‘net surfing.

According to Live Science, study researcher Sriram Chellappan is interested in using the study’s results to develop software that would monitor an internet user’s behaviour and alert them to depression indicators.