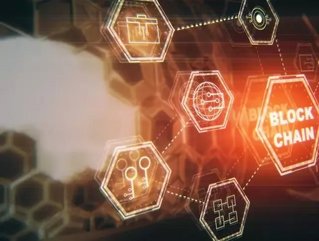 Electrify is a Singapore-based startup allowing consumers to buy their electricity via blockchain technology from other consumers as well as energy retailers.

It has now raised $30mn in a token sale, the third largest fundraising of its kind in Singapore.

Other successful token sales have been TenX raising $80bn and KyberNetwork raising $60bn.

Investors in the Electrify token sale have included Global Brain and Wendell Davis, who founded Ethereum.

The startup, which has been in business for just over a year, says it will use the funds raised to expand across Southeast Asia as well as into Japan and Australia.

Julius Tan, CEO and co-founder of Electrify has said: “countries across Southeast Asia are starting to liberalise their electricity markets” – and indeed, Singapore is undergoing deregulation in the energy sector, making it easier for consumers and businesses to buy electricity in a more flexible way.

According to COO and co-founder Martin Lim, Electrify’s platform is “built on the tenets of the blockchain” and the energy buying solution promises to “drive down operating costs, ensure the transparency of contracts, and also speed up and streamline contract validation and auditing”.

So far, Electrify claims to have handled about $3.79mn worth of electricity transactions and helped businesses in Singapore save up to $554,000 on their electricity bills.

A similar peer-to-peer electricity exchange, which also allows for flexible buying of energy via blockchain technology, is currently being utilised in the Netherlands. This month, Energy Digital spoke to Bax & Co, the company behind this platform, to find out more.