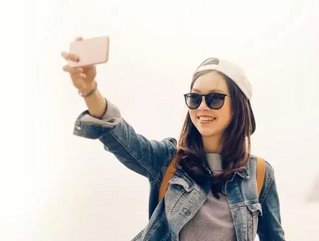 This will be a secondary listing as Sina is already registered on the NASDAQ.

This flotation would be to take advantage of Hong Kong’s new rules designed to attract tech equity offerings. Hong Kong Exchanges and Clearing has made it easier for Chinese companies to list, with some firms having previously been registered in New York of London now able to list in Hong Kong while allowing rights to be retained by existing shareholders.

Restrictions have in the past meant Chinese tech giants such as Alibaba have registered in New York, with the HKSE missing out.

Sina has a 46% stake in Weibo Corp, the social networking company which provides China’s Twitter equivalent, Sina Weibo. Weibo is based in Beijing and is also listed on the NASDAQ.

It is hoped the listing will take place in Q4 this year. Sina Corp currently employs 63,400 people and posted a net income of $156.57mn last year.