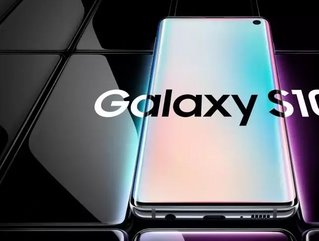 Samsung has not yet unveiled the price of its 5G model, which will be hotly anticipated by consumers and telecoms firms alike as one of the first commercial smartphones capable of accessing the new network standard.

The company’s first foldable smartphone, the Samsung Galaxy Fold, uses a state-of-the-art display and hinge mechanism to provide the features of both a smartphone and tablet, and is priced at $1,980 with a more expensive 5G version set for release sometime in the future.

In its press release, Samsung noted that the display’s ability to fold rather than simply bend represents success in overcoming a significant technological challenge that contributes to the sense that Samsung is a leading innovator in the space.

“Today, Samsung is writing the next chapter in mobile innovation history by changing what’s possible in a smartphone,” said DJ Koh, President and CEO of IT & Mobile Communications at Samsung Electronics, in the company’s press release.

“We created Galaxy Fold for those that want to experience what a premium foldable device can do, beyond the limitations of a traditional smartphone.”