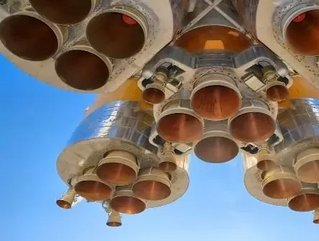 Broadband capabilities will stretch across Australia’s outback and regional areas with the help of two satellites scheduled to launch in 2015.

Silicon Valley-based company Space Systems/Loral is building the satellites, which are expected to weigh about 6,000 kilograms at launch.

The project aims to connect 90 per cent of Australian homes to a quick internet connection by 2017.

"This is very exciting news. For the first time, families and businesses in the Australian outback will enjoy broadband connectivity that is as good – or even better – than in our cities,” Mike Quigley, CEO of NBN, said in a media release.

“Thanks to satellites, we will be able to reduce the digital divide and tackle the main challenges facing our huge continent, namely healthcare, education and trade."

"Arianespace is particularly proud of this opportunity to work with NBN and to participate in such an innovative project,” said Arianespace Chairman and CEO Jean-Yves Le Gall.

“For us, this is clear international recognition of the competitiveness of our launch services. It also reflects the validity of the space policy that Europe, under the impetus of France, has applied for the last 40 years."