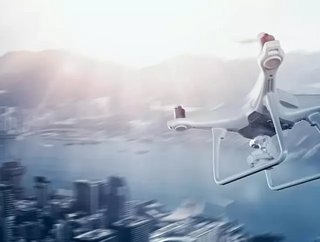 Chinese drone maker EHang is developing a passenger drones and has told CNBC it will be profitable within the next two years.

EHang’s latest venture, EHang 184 is an electric drone which can carry up to 100kg (220 lbs) for 25 minutes. The drone has an average cruising speed of 62mph (100kmph) and has a ceiling height of about 3km above sea level.

Chief of JD.com will use Drones in China

It is hoped to be used as a mode of transport in cities like Dubai in the future.

In October the company also announced plans to design and build an intelligent drone monitoring and command & control centre for the Shaoguan government.

According to Gartner, the drone make as whole will generate around $11bn in revenue by 2020.

Derrick Xiong, co-founder of EHang, told CNBC: “This EHang 184 product is so unique that we need to put a lot of money into it…. We do not make a single profit from that product this year, but all the other product lines are making a profit.” He added that in the “next two years for sure,” the whole business will be profitable.

Xiong went on to explain: “This year we shifted a lot of the focus from the consumer level to the application, to explore more applications for drones.”