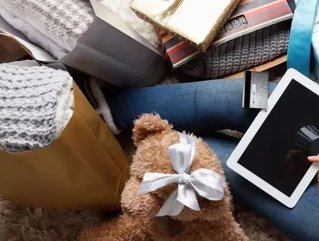 The company currently offers COD or credit card options but will have to develop to keep up with Indonesia’s growing e-payment market.

This was announced by Chief Marketing Officer, Achmad Alkatiri, who said the system is set to be available by the annual National Online Shopping Day, Harbolnas, which takes place in December. However it’s hoped the move will be finished by March.

Alkatiri stated, according to the Jakarta Post: “I can’t disclose the details of the system yet, but we are in the process of migrating from Lazada’s technology to Alibaba’s at the moment”. Alibaba owns 83% of Lazada. Alkarti said he was optimistic about Lazada’s prospects in Indonesia’s ecommerce industry using Alibaba’s new technology.

Alkatiri said: “For 2018 we are focussing on the improvement of the user experience through the newly updated website and application which tailors the layout according to an individual’s shopping behaviour.”