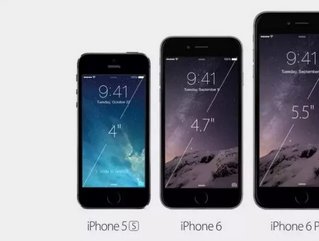 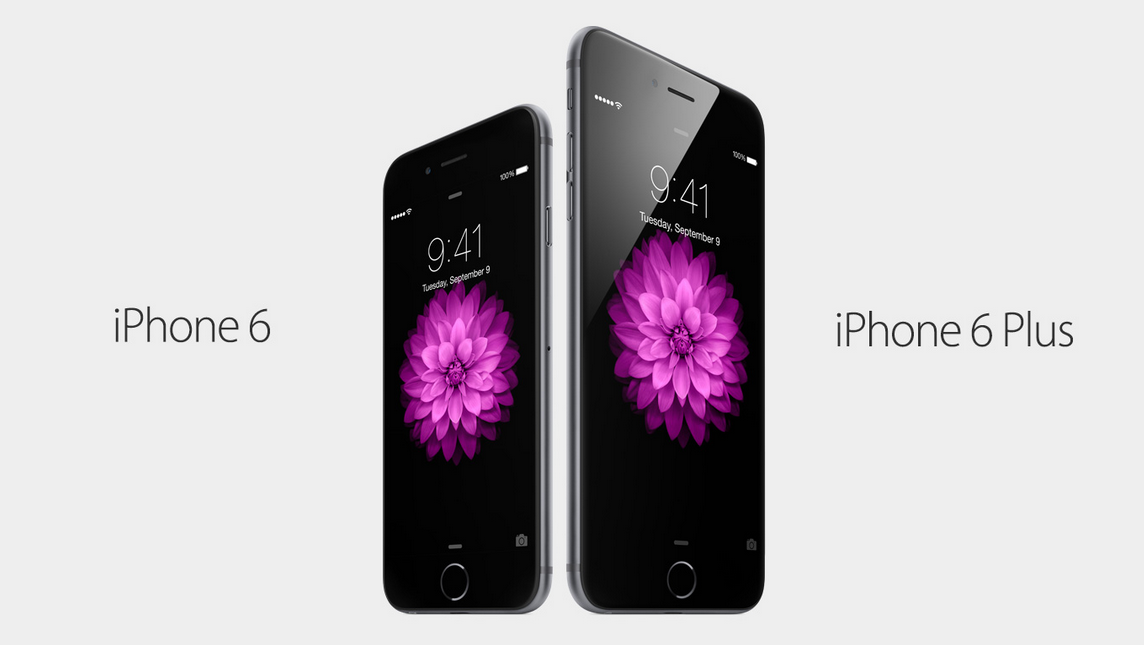 This is the phone that everyone was expecting. The 4.7-inch screen purchase is impressive, and even though Steve Jobs claimed that no one would ever buy a big phone, this will fly off the shelves come its release date (which has not yet been determined for Australia. The iPhone 6 goes on sale in the United States on September 19th).

The larger screen supports over a million pixels on the screen (1334x760)—the graphics are really something to behold. It’s also the thinnest phone Apple has produced, at 6.9mm. The power button has been moved from the top to the side, the first major change there since the iPhone debuted. 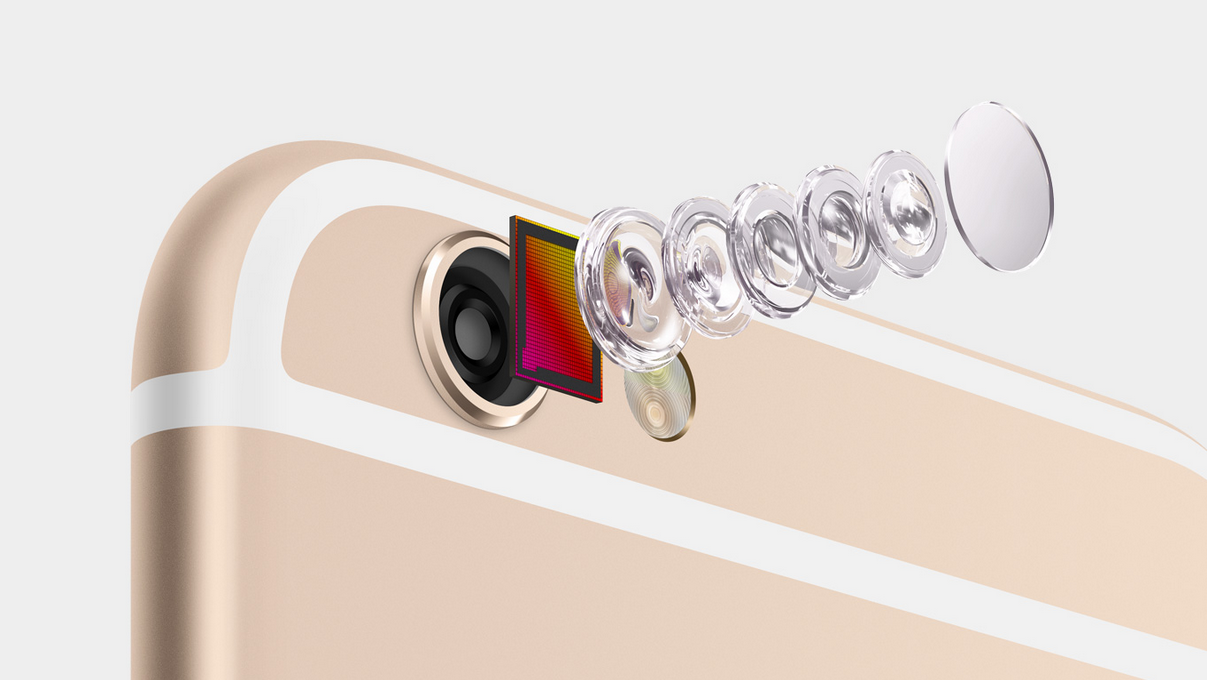 In perhaps what could be seen as a slight rebrand, Apple has moved away from lettering (4s, 5c, 5s) and has released their second, bigger iPhone as iPhone Plus. This is the first time the company has released phones of differing sizes at the same time.

This version is a massive 5.5 inches, giving the user over 2 million pixels (1920x1080) on the screen. It’s slightly thicker than the iPhone 6—7.1mm—but I doubt it will be too noticeable or dare I say cumbersome.

A few details on the performance of the phone. The pair are 50 percent more energy efficient than the last generation. The wi-fi capabilities are three times faster, and Apple has even developed wi-fi calling. If you’re in a place with strong wi-fi, your call has the option to go out over the wi-fi. If you move out of the wi-fi zone, your call is supposed to seamlessly switch to a regular voice call.

The home screen has changed, allowing users to view the home screen from landscape—the dock moves to the right side, which also supplements one-hand usage. The landscape option really is utilised well with the bigger screen, allowing a two-up display in messaging and in your inbox.

The camera is also impressive, getting upgrades all around. It’s 8MP iSight, true tone flash supplements an all new sensor, allowing the camera to focus twice as fast as before. Panorama photos are also bigger than ever. 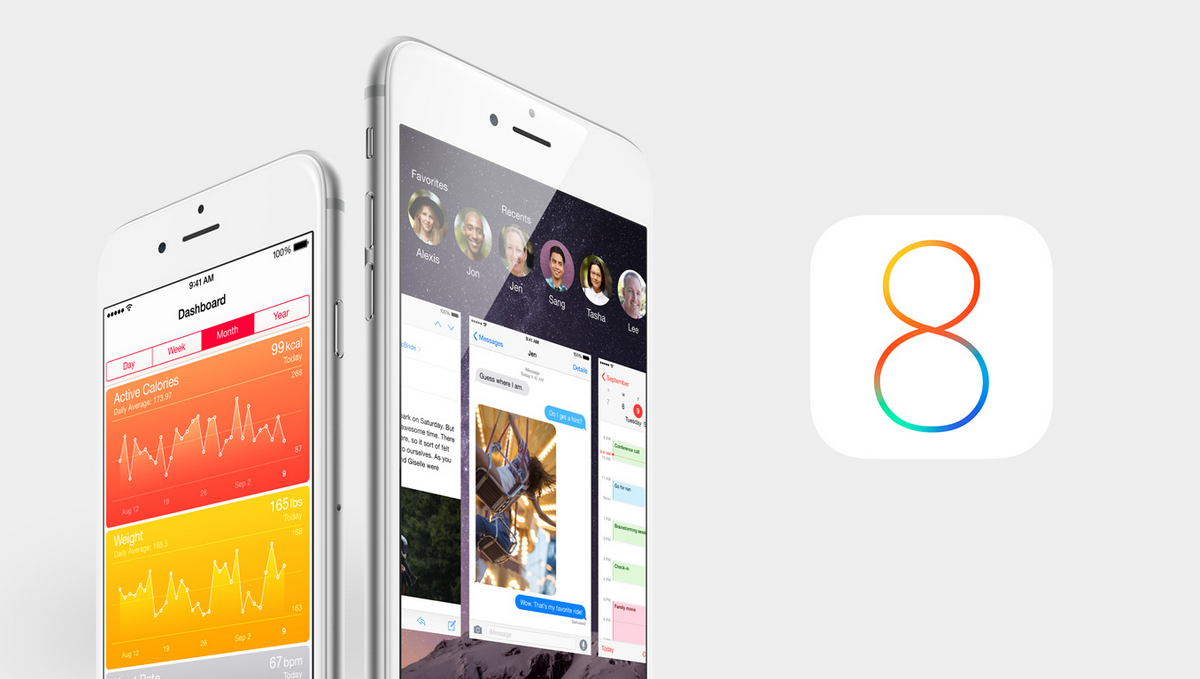 iOS 8 was covered at the keynote. Here are a few of the upgrades with the new operating system.

iOS 8 will be available for iPhone 4s and on.

Apple’s entrance into wearable technology was a doozy. At one point during the event, the speaker equated the Apple Watch (a different name than many were expecting with the iWatch. A small rebranding effort perhaps?) to having an entire computer system on one chip that fits on your wrist. Pretty impressive.

It’s a personal, customisable timepiece. Apple stated that this is the “most personal product” they have ever developed. Their biggest innovation that sets the Apple Watch apart from other smart watches on the market is its “digital crown,” which allows users to manipulate information on the screen without covering the screen with their finger. Turning or pushing the crown, a staple on watches, will allow scrolling, back options and access to Siri. 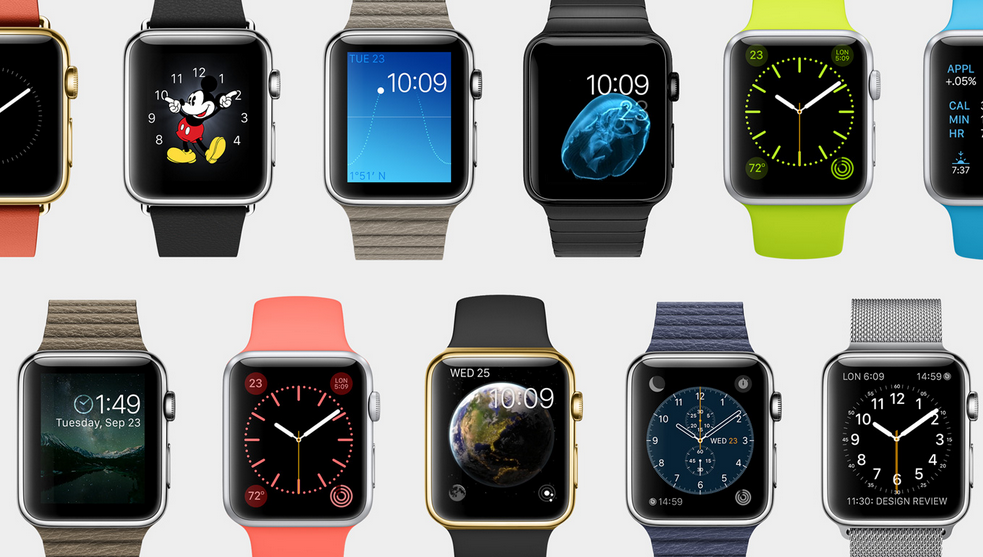 Knowing that people from all different walks of life use a watch, Apple created three separate lines of watches – the core Watch line, Watch Sport and Watch Edition. Below are excerpts from Apple’s website, explaining the different between each line. 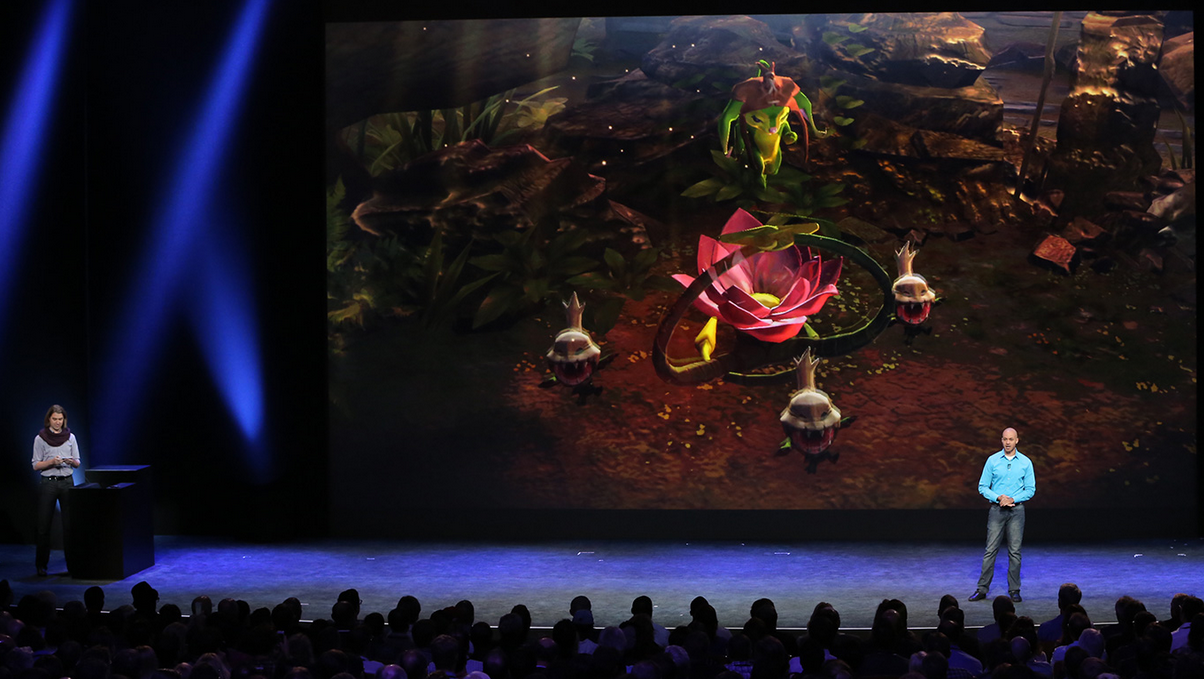 The A8 chip available in the iPhone 6 and 6 Plus is 50x faster than the original iPhone. This means that gaming can happen at 60 frames per second. The higher contrast of the screen makes for genuinely amazing screen images. And contemplate on this for a moment: the new iPhones will play games at a higher resolution than the next generation of gaming consoles.

With 1.3 million apps currently in the App Store, and with the Xcode software and metal options for app creators, the App Store is bound to get an influx of extremely high quality apps and games. 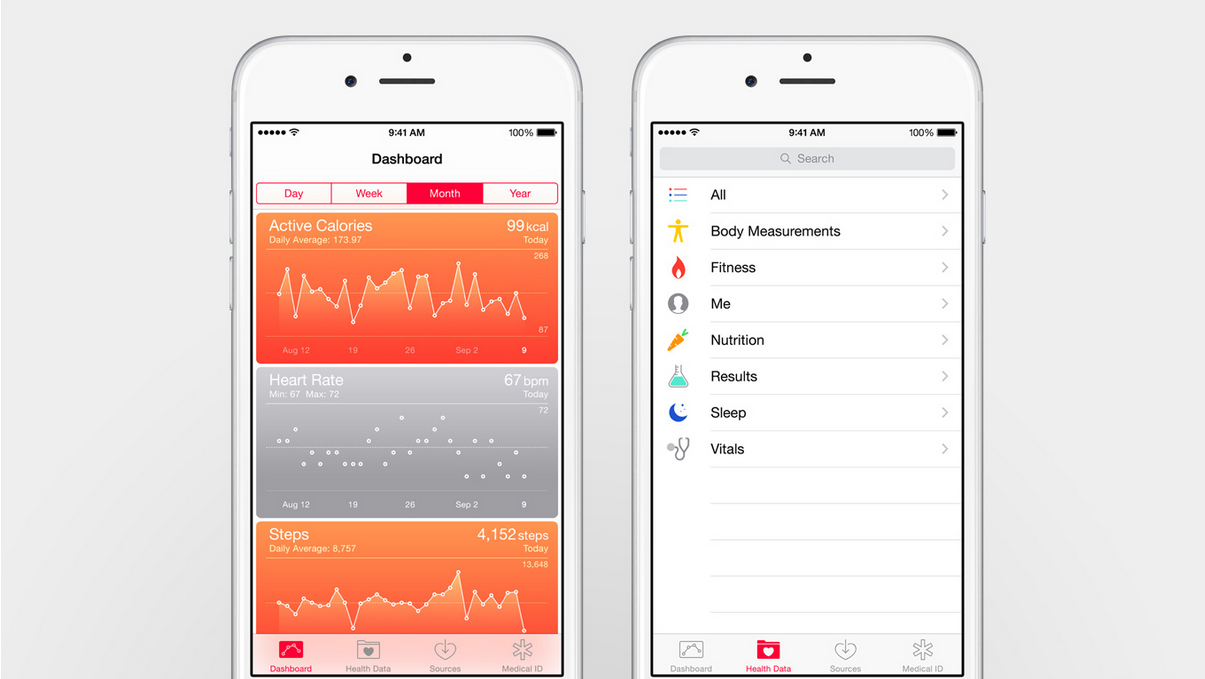 Your iPhone (4s and on) and your new Watch will have the capability of being a health/fitness device, if you so choose to use it as such. It can operate as your all-in-one tracker, with a dedicated activity tracker, heart rate monitor, and a collection of information like calories burned and blood sugar and cholesterol levels.

All information will be available in an easy to understand comprehensive health picture, and health apps can be collected all in one place behind the summary. Perhaps one of the more innovative details, you can now create an emergency card with important information like health conditions and allergies that is available from the lock screen if you choose to share this information. 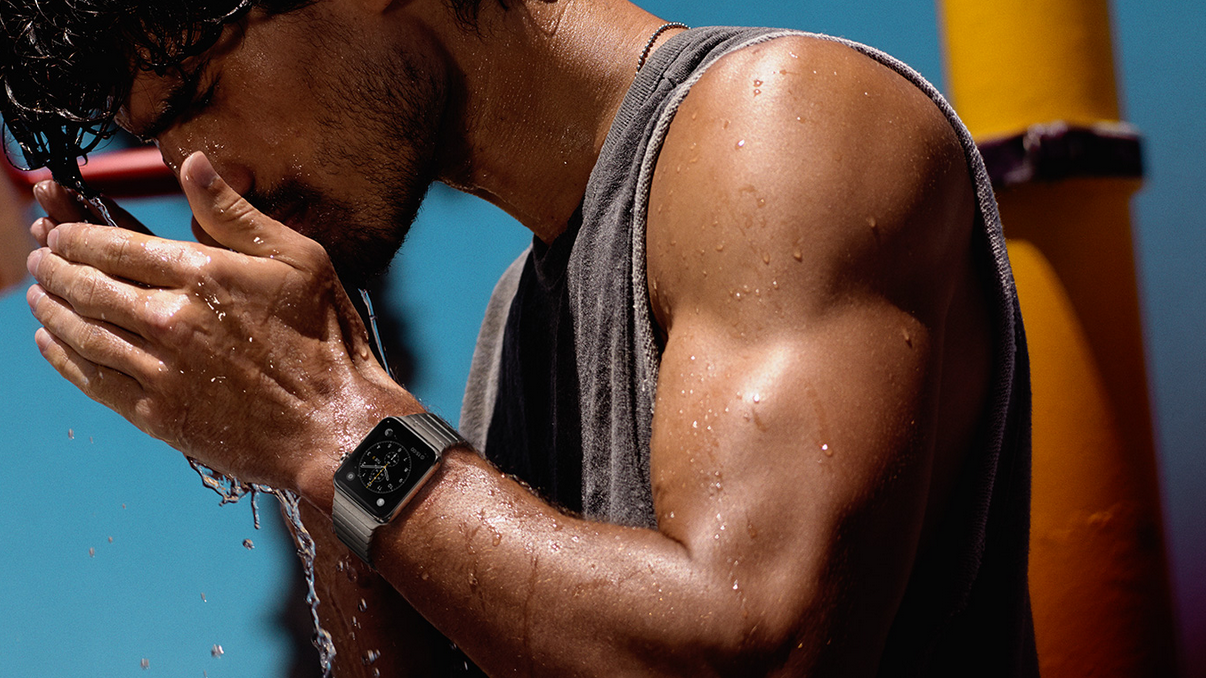 One of the constant complaints I’ve heard (and had myself) about Apple products is the lack of customisation opportunities. With the company’s slight rebranding effort, and even though they don’t include the “i” in with Watch, their devices are allowing more personalisation than ever.

These customisation options really shine on the Apple Watch, where switching out the bands is a snap and several different materials and colour are available. Almost all aspects of the display for Watch can be customized easily with the digital crown and the tap and press options, which are next on the list.

9. Tap, Press and Draw on Watch 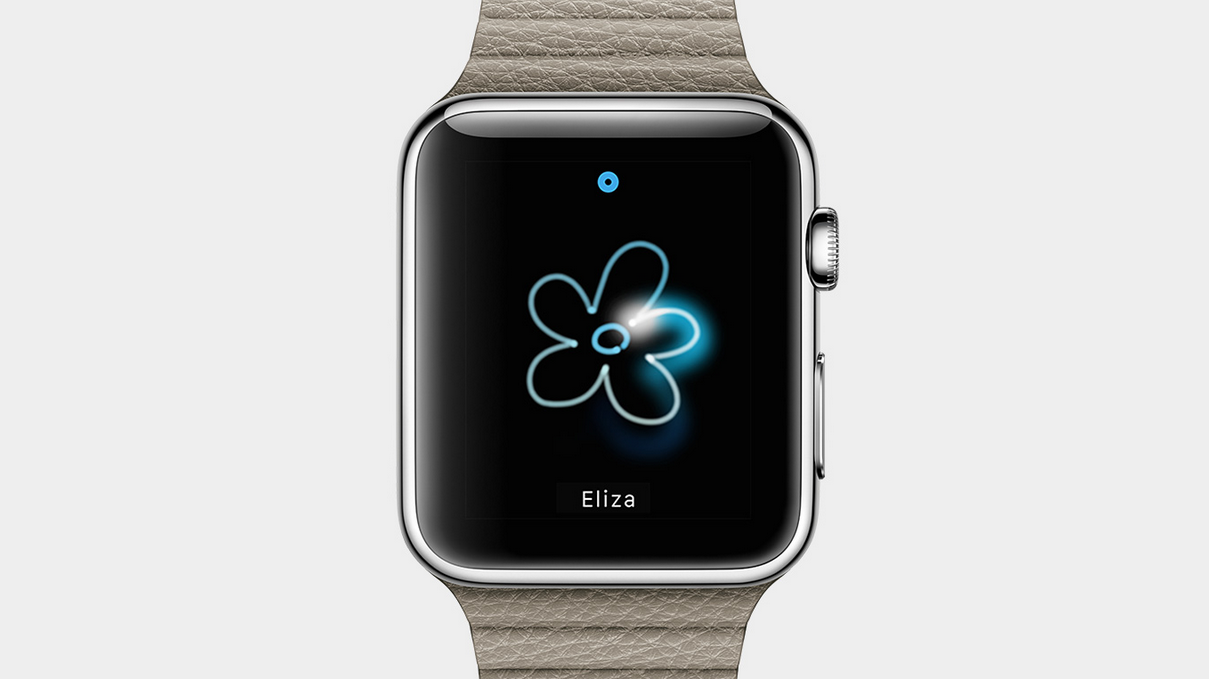 The tap vs. Press technology was pretty impressive to view during the live event. The Watch’s interface can sense the difference between a tap to select and a press with more pressure. Pressing will give you different options from tapping.

A user can also draw pictures directly onto the screen. The option was demonstrated with a three tap pulse sent to a friend signalling, “I’m hungry, lets get lunch.” The friend sent back a question mark, which signified “Where do you want to go?” The programmer then drew a fish, knowing his friend would know that meant sushi. Easier than text messaging, and its right on your wrist. 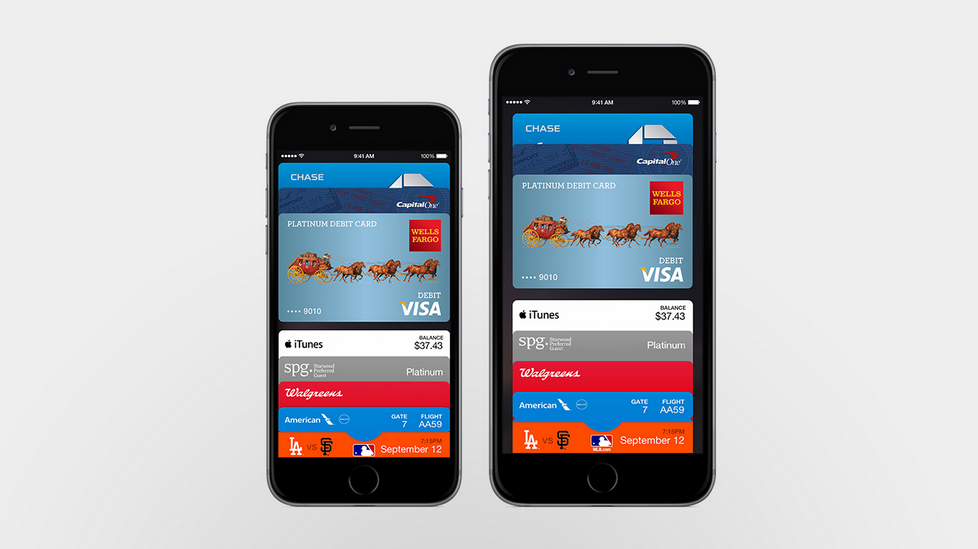 In between the announcements of their iPhones and Watch, Tim Cook took the stage to talk about Apple Pay, the company’s solution for contactless payment technology. The one touch pay option utilises the fingerprint scanner in the home button and NFC to make payment as easy as holding your phone over the sensor. The Watch will also have the same technology available when it is released.

It will apparently be easy to set up through Passbook – adding a new credit card is as simple as taking a photo of the card. Perhaps the best part of this announcement was the focus on security, and the note that Apple does not save any part of the transaction activity.

[BONUS] One More Thing: Tim Cook Opens for U2 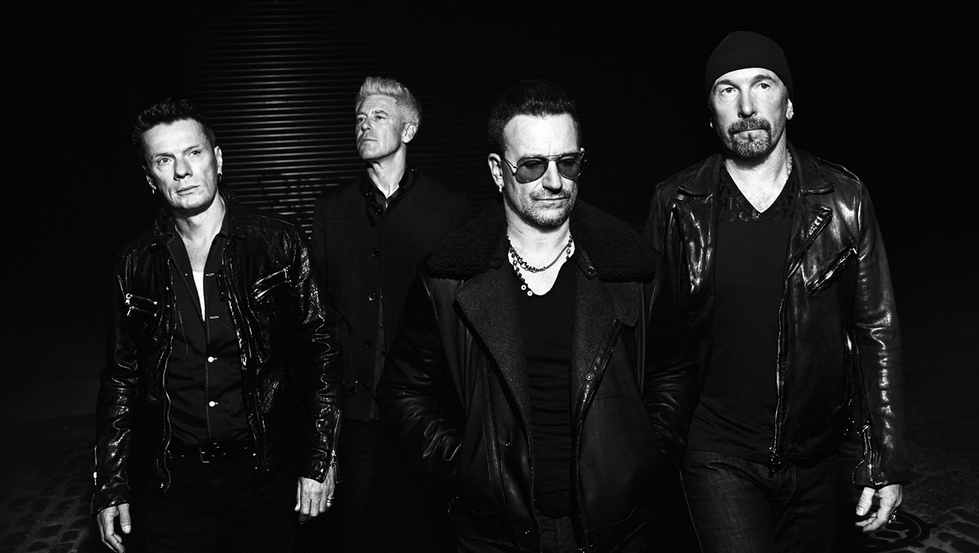 Apple has had a long-standing, strong relationship with U2 for over a decade. The band, which has more Grammies than any band in history, performed at the end of the event. The performance kicked off the launch of their first new record in five years. Talk about a strong closer to an already impressive event.

*All images from Apple.