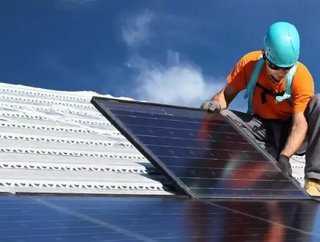 Solar power leads the way in popularity in Australia, as it is the preferred choice of 84 per cent of Aussies according to the Climate Institute’s Climate of the Nation 2015 annual review of public attitudes toward climate change and its solutions.

At 13 per cent each, nuclear and coal finished tied as the least preferred energy sources. You can see the complete list below.

The study proves renewable energy has become more and more popular among the Australian public, while fossil fuels have taken a step back. The data reveals women are the top supporters of solar power, which increased by two per cent from 2014, as 86 per cent of females ranked solar as their preferred choice compared to 81 per cent of men.

According to the study, 65 per cent of Aussies agree that reducing investment in wind farms and reducing the subsidies for residential solar power is the wrong decision, while only 11 per cent are in favour of it. This once again shows Australian business executives and politicians aren’t on the same page with the general public when it comes to climate change and how to solve it.

“The government and the opposition have an opportunity to join mainstream Australian attitudes with climate commitments and policies which can limit carbon pollution, encourage renewable energy and clean up our energy system,” said John Connor, CEO of The Climate Institute.