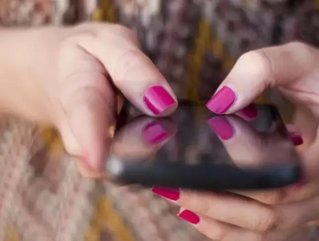 The Indonesian government has warned that it will ban popular online messaging platform WhatsApp if it does not take steps to tackle pornographic content.

WhatsApp, which is owned by Facebook, has been sent three notices by the government, who have stated if a response id not given by Wednesday the app will be banned.

The Ministry of Communications and Information Technology said on Tuesday that it has already been asked by internet companies to block domain names used by Tenor, which provides GIFs used on WhatsApp.

Indonesia is the world’s most populous Muslim country, and it has strict laws agianst pornography. Concerns are growing over the ability of users to access explicit images though third=party GIF providers.

In July, messaging app Telegram received a partial ban because it included chat groups involving Islamic State group supporters. However, upon an agreement with the government in August to make efforts to remove radical content, the ban was lifted.

In Indonesia, pornography and other explicit content are deemed to threaten national unity, and YLKI (Indonesian Consumers Foundation) director Tulus Abadi has stated that concerns are growing over the impact on minors who might ‘inadvertently’ see the content: “This is really not positive for the development of children and teenagers.” As such, Abadi added, “the YLKI is urging the ministry to take measures and stop the spread of pornographic content.”

This may promote opportunities for other messenger services in the region such as WeChat and Blackberry Messenger which are both popularly used.