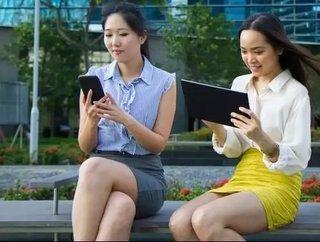 With the launch of its P10 and P10 Plus during the Mobile World Congress, Huawei has shipped almost 21 million units to secure an 18 percent market share in China.

After spending two quarters in second place, Huawei moved past market rival Oppo to recapture the lead in China’s smartphone market in Q1 2017.

“China’s smartphone market continues to grow, with shipments increasing by over 9 percent year on year this quarter,” said Canalys Research Analyst Lucio Chen. “But there is a clear indication that the market is consolidating. The top three vendors are pulling away at the head of the market, accounting for more than 50 percent of shipments for the first time this quarter. In the corresponding quarter a year ago, Huawei led with Vivo second and Oppo fourth, together accounting for 42 percent of the market. Xiaomi took third place but has since fallen to fifth behind Apple, shipping just over 9 million units in Q1 2017.”

“To grow this year, Xiaomi will need to quickly switch from being a value-for-money vendor to become an aspirational brand,” said Canalys Research Analyst Mo Jia. “Xiaomi’s desire to move up the value chain in China will be an uphill struggle, considering Oppo and Vivo’s lead and Huawei’s plans to increase investment in its offline channel in 2017.”

Huawei overtook Ericsson as the world’s largest telecommunications manufacturer five years ago and continues to dominate this sector.

Read the rest of this article in the April issue of Business Review Asia.