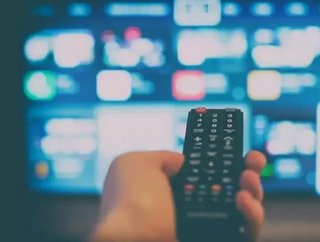 The China-based phone company, Huawei, is set to unveil its debut smart TV by the end of 2018 in order to compete with the competitive market in China, China Money Network reports.

It is thought that Huawei’s initial TV will have two versions, including a 43-inch beginner level and a 65-inch set that will primarily focus on the high-end consumers.

In addition, the company aims to produce a more expensive smart TV which is expected to feature its own Kirin operating system as well as being compatible with Android applications following its debut launch.

Huawei is the most well-known company in China that has created its own chips as the country aims to reduce its dependence on imported chips from American firms.

It is estimated that the Asian country spends an annual total of $200bn bringing in chips from the US.

Huawei is also thought to be planning to release its own smart speaker in the coming months.

The company’s rivals, Oppo and Vivo, are also preparing for the release of TVs too, as the Chinese manufacturing companies hope to follow the example set by challengers Xiaomi, who has been trading the TV sets for a number of years.