Google to launch a tailored search engine in China 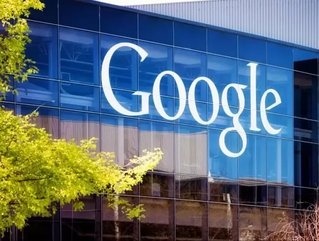 Google has announced it is planning to launch in China, where it will need to create a censored version of its search engine.

The new version is being developed in consultancy with the Chinese government, and will blacklist certain websites and terms the government does not approve of.

Google’s CEO Sundar Pichai met with the Chinese government in December 2017 to discuss the plan which has been underway for over a year.

A custom Android app is being created which will need to be approved by the Chinese government, and according to The Intercept is expected to go live within the next 6-9 months.

While The Guardian has reported that many in the media are condemning Google for supporting state censorship, this could mark a major opportunity for a company trying to break into the Chinese market where its main platform has been banned for some time.

Google already offers a limited number of its platforms in China, such as Google Translate and Files Go, and has offices Shenzhen and Shanghai.