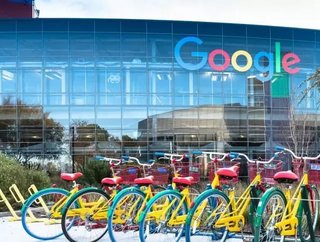 The investment gives Google 27.1mn new Class A ordinary shares, affording the tech giant a stake of under 1% in its Asian partner. The companies have expressed that further than the $550mn, the deal also indicated a wider partnership.

The deal shows Google’s increasing commitment to expansion in Asia and competition with Amazon, which is also growing in the region.

JD.com will have its products promoted on Google’s shopping service and hopes the partnership will aid its expansion across the US and Europe.

As Google’s services remain blocked in China, there won’t be any particular new initiatives by Google in JD’s home country at this time, according to Reuters.

JD.com’s Chief Strategy Officer, Jianwen Liao, said in a statement: “This partnership with Google opens up a broad range of possibilities to offer a superior retail experience to consumers throughout the world.”