Didi Chuxing to launch in Australia 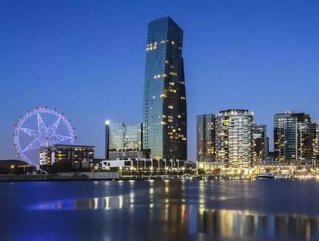 Chinese ride-hailing company Didi Chuxing has announced it will launch in Australia on 25th June.

Following a trial in Geelong, Victoria, the service will now be launched in Melbourne with users already able to download the app and avail of promotional offers as of 15th June.

Didi, which has partnered with companies such as Brazil’s 99 and launched in Mexico as part of an international expansion, is currently China’s most valuable startup with a valuation of $56bn.

The first service offered in Melbourne will be Didi Express, which will compete with local rival GoCatch as well as global giant Uber, which is available in the area.

In a statement according to TechCrunch, Didi said: “In 2018, Didi will continue to cultivate markets in Latin America, Australia and Japan. We are confident a combination of world-class transportation, AI technology and deep local expertise will bring a better experience to overseas markets.”