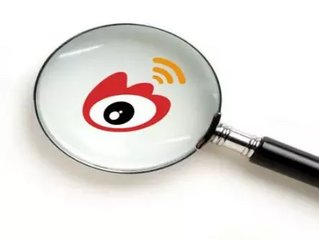 Even world-renowned heartthrob Brad Pitt is not immune to the restriction executed by Weibo’s censors, a team 1,000 strong tasked with monitoring the content of China’s most popular microblogging site.

Weibo was launched in 2009 and allows users to gain followers with periodic 140-character posts. It has understandably been likened to Twitter, but the similarities stop there.

Massively popular due to its ability to comment in real-time on trending issues, Twitter’s posts move at lightning speed in contrast to Weibo’s, which may take up to a week to go live after undergoing rigorous scrutiny and censorship.

Internet censorship is nothing new to the country, whose web users are blocked from accessing social media sites like Facebook and Twitter. Estimates place the number of deleted Weibo messages at an average of 10 million a day, targeting topics like the discussion of politics which are deemed dangerous to China’s ruling party.

Pitt’s seemingly benign message, “I’m coming. Yup, it’s the truth.” on his upcoming trip to China, was deleted just a few hours after it was posted. Weibo’s beef can be traced back to Pitt’s portrayal of the Dalai Lama’s Austrian tutor in 1997’s Seven Years in Tibet. After coming under fire for its perceived negative portrayal of Chinese officials, the role called for Pitt’s alleged banishment from the country.

Weibo’s censors are still relatively slow moving. During its short viral lifespan, the “tweet” was forwarded more than 47,000 times and earned the new Weibo user more than 140,000 followers.