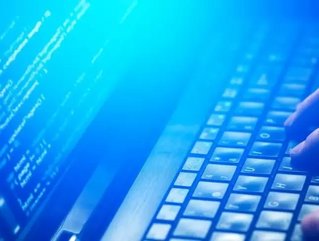 In Jinan, a team of 200 users – including members from the military, government, finance and electricity sectors – are about to trial a new encryption method – quantum cryptography.

With China’s new Cybersecurity Law having come into effect on 1 June 2017, cybersecurity and encryption are a hot topic at the moment.

Quantum key-based networks exist in Europe and the US but are almost exclusively operated as research projects.

By working with representatives from the finance and energy sectors, China will be looking to incorporate the highest-level security into its key institutions when the system is put into use next month.

“We plan to use the network for national defence, finance and other fields, and hope to spread it out as a pilot that if successful, can be used across China and the whole world,” said Zhou Fei, Assistant Director of Jinan Institute of Quantum Technology.

At present, the most advanced form of quantum cryptography, known as quantum key distribution (QKD) is based on stopping interception, as opposed to preventing decryption, and uses photons to send the key.

Security is achieved by using two different quantum properties, such as the polarities of the photons, to encode the ones and zeros of which the key is composed.

The advent of quantum computing will also render many encryption techniques redundant as powerful machines will be able to quickly decode keys – factoring numbers in the time it currently takes to search 20,000 keys.