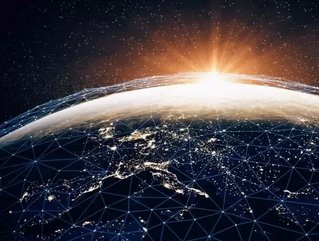 China has stepped up the launch of satellites, reflecting an ever increasing focus on the space arena.

China’s Long March series of expendable rockets is the primary means by which China puts satellites into space. Of the three used in this series of launches, the 3B is the heaviest duty, while the Long March 11 is the most recent, experiencing its maiden flight in 2015.

The differing capabilities of the satellites demonstrate the breadth of China’s ambitions in space.

Built by the state-owned China Aerospace and Technology Corporation, the recently launched satellites represent the 47th and 48th members of the BeiDou satellite navigation constellation. China is currently building the third generation of the system for global coverage, with the project expected to complete in 2020. The first generation was specific to China, while the second expanded its reach to Asia Pacific as a whole. The latest development will see it compete directly with the American GPS system, a symbol of China’s attempts to develop rivals to existing western technologies.

According to Space.com, the Zhuhai-1 remote sensing satellites are built by Zhuhai Orbita Aerospace Science and Technology, which is constructing a constellation of 34 small satellites. The satellites are capable of imaging in the optical, radar and infrared spectra. Uses are said to include the study of agriculture and information gathering for the building of smart cities.

The Yunhai-1 02 succeeds the previous meteorological satellite of its type which launched in 2016. The two are intended to survey the atmosphere, marine environments and space, with capabilities in disaster control and the conduction of experiments.