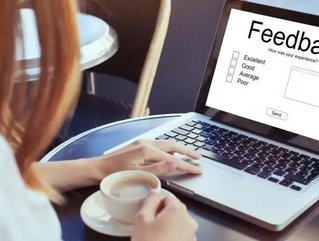 China has passed new legislation which means websites could be fined for publishing false advertisements on their products.

The law was approved on Saturday by the Standing Committee of the National People’s Congress and comes as an amendment to the existing Anti-Unfair Competition Law.

Offenses can include deleting negative comments or publishing fake positive reviews, with fines ranging from $30,000 to $150,000. More serious offences can result in a fine of $300,000 or a company having its business license revoked.

US tech moguls Zuckerberg and Cook meet with Xi Jinping

This comes before Singles Day, made into an e-commerce festival mainly led by Alibaba which last year involved over 657mn orders and over $18bn worth of sales in just 24 hours. Though the festival started in China it has now gained popularity in Hong Kong and Taiwan.

In the past, Alibaba has been criticised for failing to police its sellers, and inefficiently dealing with issues like “brushing” which involved sellers posting fake sales to boost their position in ecommerce search engines.

In August, a “cyber court” was launched to deal with the rise in internet-related crime in China, including within ecommerce.