China and India lead the world for renewable energy investments 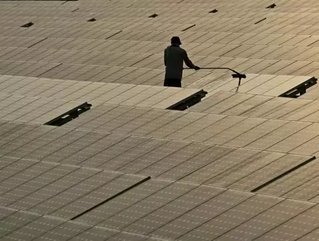 China and India are now the two most attractive destinations for renewable energy investment, according to Ernst & Young.

The accountancy firm produces an annual ranking of the top 40 global markets for renewable energy. This year, China made it to the top, with India coming in second. The USA ranked highest last year, but fell to third place due in no small part to Donald Trump’s love for fossil fuels.

Conversely, Donald Trump issued orders to roll back many of America’s climate change policies developed under Barack Obama’s two terms. He has long stated that he is planning to resurrect the American coal industry and review regulations that demand states cut carbon emissions from power plants.

Other Asian countries in the rankings include Japan, the Philippines, and Pakistan.