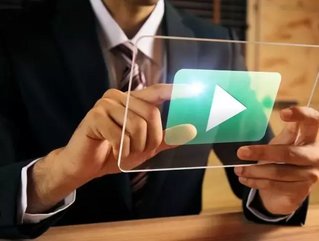 The firm announced that it will hold an initial public offering in New York, on the Nasdaq, which will reach up to $2.4bn if all shares are sold.

It also has the option to sell an additional 18.75mn shares, which could potentially bring the full value of the IPO up to $2.7bn.

Baidu currently owns 69.6% of iQiyi and will remain the majority shareholder.

The Beijing-based answer to Netflix was founded in 2010 and claims that users spend about 6bn hours on it every month. It has around 500mn monthly active users.

The firm hopes to use part of its funding to expand its content range. Earlier this year, iQiyi opted to expand its offering by featuring some Netflix-produced content on the platform. This was announced in January by Baidu’s president, Zhang Yaqin, who promised more “exciting” agreements to come. Popular Netflix-produced shows iQiyi considered were Black Mirror and Stranger Things.

In addition, 10% of the funds will be used to strengthen the company’s technology.