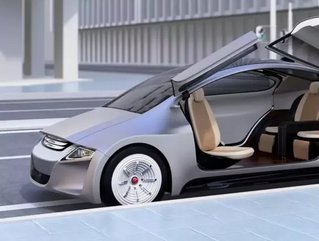 Baidu, the company behind China’s primary search engine, has announced it will spend $1.5bn on new driverless car projects over the next three years.

This move is an attempt to catch up with US rivals.

This investment comes with the release of Apollo 1.5, the newest part of Baidu’s open-source autonomous driving platform Apollo.

Baidu has expressed it hopes to have it autonomous vehicles on the roads in China by 2020. However, the company has previously been stopped by authorities from resting on highways.

Earlier this year, Baidu opened its technology up to third parties, and now has a total of 70 partners in the car industry – an increase of 20 from July this year.

Baidu already has competition from many car companies as well as tech firms including Uber and Apple.

However, it is using a more collaborative approach than these companies, who are keeping their technology closely under wraps.

Baidu is currently the eighth largest internet company in the world with a current revenue of $10.67bn. It has been incorporated since 2000 and currently employs 43,500 people.