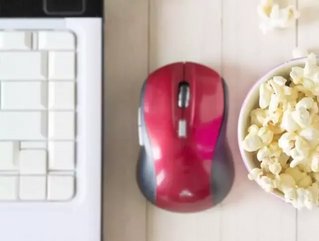 Currently iQiyi has over 400mn registered users, making it a lucrative chance for Netflix to offer its services to a Chinese customer base – currently no mean feat for foreign tech companies, with Facebook still determined to make it in China with its main platform banned.

Baidu currently, much like US equivalent Google, makes a lot of its profits from advertising. However this is more challenging in China, according to CNBC, due to stricter regulations which came in in 2016.

Now, it’s more important than ever for tech companies to be producing their own quality content as Netflix, Apple and Amazon are doing, and Baidu has also tried to diversity its offering to include AI, driverless cars and video streaming.

Netflix spends about $7.5bn on producing its own programs every year.

Baidu appears to be going strong after concerns of a dip, as founder Robin Li mentioned this week their investment in AI has been paying off.