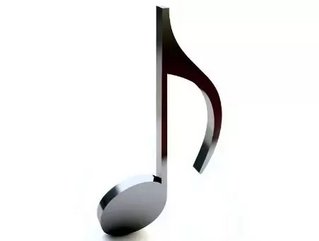 Is Apple taking advantage of Australians? iTunes is currently charging Australian consumers 60 per cent more for downloads than US counterparts.

State Fair Trading Minister Anthony Roberts yesterday accused Apple of “gouging” Australians, and promised to “take action at the federal level” if Apple did not align its prices, according to The Daily Telegraph.

Today is also the day Apple announces the new iPhone 5 which is reported to have a larger screen, metal body, 8-megapixel camera and a chip that enables credit card payments.

An analysis represented that Australians paid 62 per cent more for Dolly Parton’s Better Day album than those in the US and about 60 per cent more for Dolly’s single than US users according to news.com.au. Australians also paid 3 extra dollars for the movie Transformers: Revenge of the Fallen and $4.79 more for the movie Spy Kids 3-D: Game Over. http://www.news.com.au/technology/apples-itunes-gouging-australians/story-e6frfro0-1226158569231

“This is serious price gouging and here is an organisation that holds itself up to be especially open and transparent,” Roberts said.

“In fact what we’re looking at is something that is very much a rotten apple. Where the huge price disparities occur is with music and movie downloads and it often targets consumers who can least afford it.”

Ingrid Just, Apple spokeswoman, said US and Australian app prices on the App Store are on par after July 14 adjustments. These changes did not apply to iTunes.

Just said the price disparity has more to do with Apple’s “market power” than local licensing issues.