Australians are dropping the line 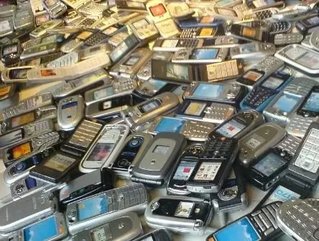 The ever increasing mobile-phone mania is becoming more prevalent as Australians drop the line.

Mobile services increased 13 per cent to 29.28 million in the year to 30 June, according to an Australian Communications and Media Authority report. This reflects an increase in Australians no longer having fixed-home telephone line service, increasing to 2.7 million 30 June from 2.3 million in 2010.

A surge in the number of mobile wireless broadband services and Internet services fuelled the net growth in mobile services, the ACMA said. This results in about five mobiles for every four Australians.

Other increases in mobile usage include:

"This is most evident in the increased adoption of voice over Internet protocol (VoIP), mobiles, the Internet and other specific communication channels, such as social networking, in addition to the fixed-line telephone," Chapman said.

Frequent Internet visits are increasing with 60 per cent of Internet users going online more than once a day.

In the digital age, Australians are definitely cutting the cord and going mobile, but fixed-lines still have a welcome place in the home when it comes to the Internet.