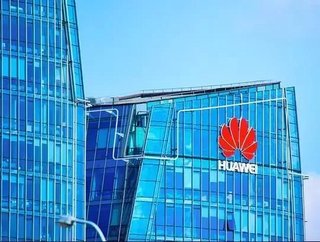 According to Huawei, the company has been banned alongside ZTE from providing 5G technology to Australia’s wireless networks.

The Chinese telecommunication firms have been banned by the Australian government, Huawei revealed in a tweet.

“We have been informed by the Govt that Huawei & ZTE have been banned from providing 5G technology to Australia” the company announced in a tweet through its Huawei Australia account.

“This is a [sic] extremely disappointing result for consumers. Huawei is a world leader in 5G. Has safely & securely delivered wireless technology in Aust for close to 15 yrs” the tweet continued.

The government reportedly made the decision based on conflict against its laws and the nation’s security.

“Government has expectations of the application of the TSSR obligations with respect to the involvement of third-party vendors in 5G networks, including evolution of networks leading to mature 5G networks,” read a joint statement from Mitch Fifield, Communications Minister, and Scott Morrison, Home Affairs Minister.

“The government considers that the involvement of vendors who are likely to be subject to extrajudicial directions from a foreign government that conflict with Australian law, may risk failure by the carrier to adequately protect a 5G network from unauthorized access or interference.”

“This new architecture provides a way to circumvent traditional security controls by exploiting equipment in the edge of the network – exploitation which may affect overall network integrity and availability, as well as the confidentiality of customer data.”

“Government has found no combination of technical security controls that sufficiently mitigate the risks.”