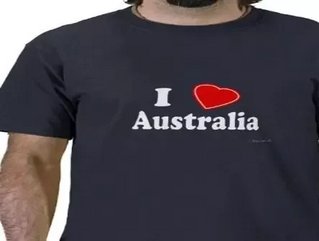 Mining is providing an excellent cushion for the Australian economy, but a report released by Deloitte Access Economics shows that ‘.au’ domain names are also adding a significant amount of financial support. In the last financial year, this sector has driven in $474.7 million and created full-time positions for 4,330, according to the numbers reported by NETT.

More than half of the domains included in the survey were created by companies, while 18 constituted personal websites, 14 per cent were sole traders, 11 per cent were registered businesses, partnerships were 2 per cent and nonprofits made up the remaining one per cent.

The increase is significant when you consider that in 2002, there were fewer than 500,000 ‘.au’ websites registered, creating a 600 per cent boost in domain activity.

Fingers crossed that US-based SOPA doesn’t infringe on the existence of these Aussie domains.