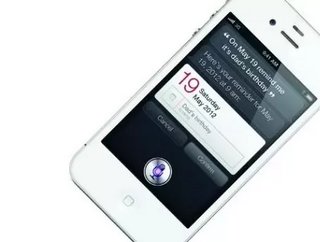 Apple created the iOS 5.0.1 “pesticide” to remove bugs that are plaguing the battery lifespan of iPhone, iPad and iPod touch users. In response to this issue and others, Apple has released the iOS 5.0.1 update that will address multiple bugs and security flaws within its iOS 5 mobile operating system.

The iOS 5.0.1 update was created after existing iPhone users upgraded to iOS 5 or customers who purchased iPhone 4S started noticing the battery life on these devices was shorter than it was on the previous operating system. The battery-life bugs affected a small number of users, according to Apple. This update is available for all iOS devices except iPhone 2G and 3G.

The iOS 5.0.1 update not only improves battery life, but also adds multitasking gestures for original iPad, resolves bugs with Documents in the Cloud and improves voice recognition accuracy for Australian users using dictation. Siri will finally be able to keep up with Australians.

All users can access this update through iTunes and as an over-the-air update. This is the first time Apple has made an update for iOS available over-the-air. To force the update over-the-air, tap "Settings," then "General" and then "Software Update." Click the button toward the bottom to begin the process. Connect the device to a power source during this process to conserve the battery life, according to Apple. It takes about 10 minutes to download and install the update in iPhone 4S, according to BetaNews testing.

Once users install iOS 5.0.1, they will not be capable of downgrading to iOS 5.

Now you can ask Siri, “What’s the meaning of life?” and receive an accurate answer.