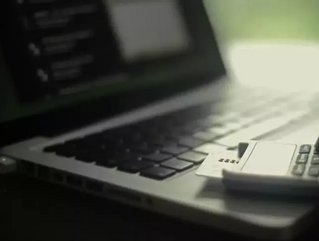 Ant Financial, the finance arm of Alibaba, reached a stumbling block in a deal with MoneyGram as it tried to expand its fintech offering on a global level in increasing competition with its rival Tencent.

Alibaba’s Ant Financial had proposed to acquire global payment service MoneyGram for $1.2bn but the deal has been blocked by the US government.

Ant Financial had hoped to develop cross-border payment networks into the US and major corridors including India and the Philippines, but now that the desired deal has proved impossible, it will instead “explore and develop initiatives” to collaborate with MoneyGram.

According to MoneyGram CEO Alex Holmes: “the geopolitical environment has changed considerably since we first announced the proposed transaction with Ant Financial nearly a year ago. Depsite our best efforts to work cooperatively with the US government, it has now become clear that the Committee on Foreign Investment in the US will not approve this merger”.

Doug Feagin, President of Ant Financial International, said: “establishing this new strategic cooperation with MoneyGram will add a partner with global remittance capabilities to our ecosystem and, while And Financial won’t have a direct ownership relationship with MoneyGram, we look forward to working closely with the MoneyGram team to make our platform even more accessible – particularly to unbanked and underserved communities globally – and create even better experiences for our customers”.

Ant has had to pay $20mn to MoneyGram for terminating the acquisition process, and MoneyGram’s share price dropped by about 10% upon the announcement.

Ant Financial spent much of the past year developing its mobile payment network on a global scale, entering Southeast Asia, India, Korea and Japan.

The deal would have added the US market into the mix, taking the company global.

This will be the second China-led acquisition of a US tech company to fail during the Trump administration – and only the fifth in 27 years according to TechCrunch.