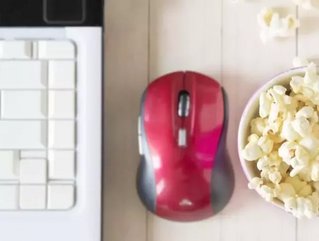 It was announced this week that Alibaba has signed a deal with Disney to stream the US company’s films and TV shows in China, on its Youku platform.

Youku is currently used in around 30mn households and as such will provide a huge platform for Disney in the Chinese market.

Disney classics such as Beauty and the Beast will be available as Alibaba states it hopes to provide “family entertainment” on its platform.

This is not the first time Disney has partnered with Alibaba, but their previous partnership “DisneyLife” shut down quickly after it began in 2016 during a period of tighter media regulation in the country. Other companies such as Apple also saw their media taken offline.

China remains a challenge for many western tech companies, with Facebook’s efforts to crack the market having been widely publicised late last year.

Popular US streaming platform Netflix, which could rival Disney in terms of content, won’t be an issue in China since it stopped attempting to break the market in 2016 due to tight regulations. However, it has managed to sell certain content, such as the popular series Stranger Things, to Baidu’s iQIYI.

It would appear that Disney’s method of partnering with a popular existing business is the way forward in China when companies to other companies’ attempts to go it alone.

The value of the deal has not been disclosed.