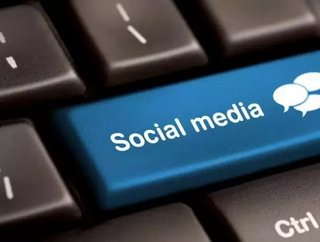 Ideapod, an app that encourages users to engage in conversation while also sharing and generating ideas, is coming soon to Australia and is seeking $9.75 million in funding.  Although it was founded in the U.S., Ideapod is the creation of former Melbourne High School students Justin Brown and Mark Bakacs.

The co-founders decided to set up headquarters in the U.S. due to its access to venture capital and a higher number of aggressive investors.

Users of the app will be limited to 1000 characters or 40-second videos. With already approximately 150,000 users, it has grown 35 per cent over the past five months according to Brown.

The company initially received funding of about US$500,000 in 2013, and is now on a mission to secure its next line of monetary support. It has also got financial backing from some high-profile Aussies such as property developer David Devine and Lowy Institute professor Alan Dupont.

But it’s the public support from Branson that has put Ideapod on the radar of several other executives.

“I love Ideapod and I loved reading about all the ideas you came up with,” said Branson in a response to an Ideapod post asking users what the Virgin Group should do next.

The company currently has just one employee based in Australia, a user interface designer, but if the app continues to increase in popularity, they could begin adding to the staff. The enterprise version will be the main revenue driver of the platform, with businesses able to pay to crowd-source ideas.

While some people find social media as an overwhelming experience, Ideapod attempts to counter that by allowing you to select topics that interest you. Once you select your own personal interests, you can read and comment on posts, link your ideas to theirs and create your own. In addition, you can invite friends to view ideas you’ve previously shared or written.

If the app’s growing support continues, it may become the next prominent marketing platform for businesses.