Tencent to join forces with Samsung to develop AI devices 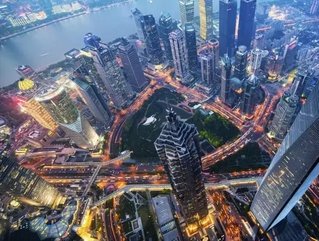 It has been found that the two companies agreed to invest in AI speakers and game solutions at the start of 2018 and are currently deliberating its practical business affair plans, according to Korean media insiders.

Tencent’s closest competitors, Alibaba and Baidu, both unveiled their smart speakers with large subsidies in China with the aim of tempting customers to trial them at cheap prices.

In response to its rivals, Tencent implemented its own smart speaker in April, Tingting, which lets its consumers access their WeChat profiles to send and receive voice messages through the device.

Samsung aims to compete with Google and Amazon on a global scale and is increasing its AI offering by turning its assistant Bixby service into mobile phones.

Due to Samsung’s recent decline in smartphone sales, the company hopes that the joint venture will cause an upturn in revenue.

According to research by Investopedia in February 2018, Tencent was listed as number 3 in the World’s top internet companies based on current-day market cap, behind Alphabet and Amazon.