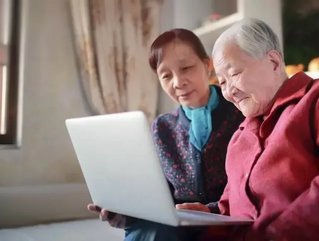 Sina, Chinese tech company and operator of Sina Weibo, China’s answer to Twitter, is to diversify into the internet insurance business.

The move will follow Alibaba, Tencent and Baidu, who have already added online insurance to their offerings.

The company, with its controlling interest, Xingmin Insurance Brokers Ltd, will sell various insurance products on its online platform.

Once the platform has finished its application process and acquired a license it will be able to sell any legal insurance product with similar guidelines to brick-and-mortar businesses, but according to the Asia Times it will likely follow popular options for online insurance providers which include short term accident, low proceed medical, and critical illness cover.

The Xingmin subsidiary was set up in January. Sina Weibo boasts over 276mn active users with over 160mn using the site daily.

Users will be able to investigate and purchase insurance options via their Weibo Wallet. The company has also announced it intends to expand its offering of insurance products to eventually focus more on insurance for the elderly (80-90 age group).