Starbucks aims to triple revenue and open 6,000 stores in China by 2022 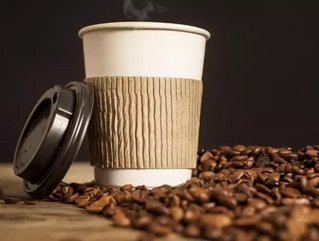 Starbucks is hoping to expand and increase its revenue across China with some ambitious goals for the next five years. The company has stated it aims to more than triple its revenue and double its store count in China by 2022.

Starbucks is facing increasing pressure and competition in the US but has found China to be a lucrative market to focus on. It recently built its biggest ever coffee shop in Shanghai, which is 30,000 sq ft in size and includes a “Reserve Roastery” which allows customers to watch beans being roasted, sample speciality brews and use a digital augmented reality app to interact with the store. This Omnichannel offering has made the brand more upmarket and enabled Starbucks to tap into China’s growing taste for luxury goods and retail experiences.

There are currently 3,300 Starbucks stores across 141 cities in China, and the company now aims to have 6,000 stores by 2022. The coffee giant also hopes to double its operating income in China over five years. Last year, the company’s revenue for the Asia Pacific region as a whole was $3.24bn.

At the launch of the Reserve Roastery last year, chairman Howard Schultz stated the company was aiming to hit a total of 10,000 stores in China within 10 years.

This aggressive expansion plan comes in the same month as a huge deal between Nestlé and Starbucks which was worth $7.12bn and gives Nestlé the right to sell its coffee and tea products directly through supermarkets and other stores. Mark Schneider, Nestlé’s CEO, said that the “global coffee alliance” was “a great day for coffee lovers around the world”.