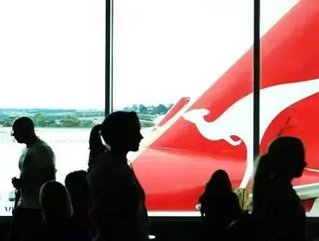 Citing a conflict of interest between Tourism Australia boss Geoff Dixon, the CEO of Qantas until 2008, and the airline’s current management, Qantas CEO Alan Joyce submitted a letter to Tourism Minister Martin Ferguson yesterday to notify him of the severed partnership.

The letter is also believed to have touched on the reports stating that Mr Dixon has been “leading a consortium” to remove Qantas’ management team and “sabotage” the airline’s future strategies.

“The Qantas group has advised Tourism Australia that it is suspending future financial support due to a potential conflict of interest of the agency's chairman,'' a Qantas spokesman said in a statement, as reported by The Australian.

“Qantas cannot continue to collaborate with an agency whose chairman is a member of a syndicate committed to unravelling Qantas structure and direction.''

The Flying Kangaroo will continue to market Australia as a tourism destination through state-based institutions.