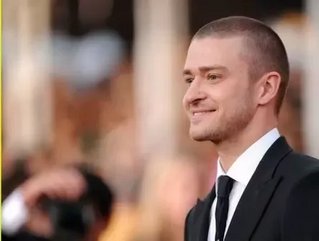 Can he bring MySpace back, just like he brought ‘sexy’ back?

The answer remains unknown, but one thing has been confirmed—American actor and pop star Justin Timberlake is involved with Irvine, CA-based Specific Media’s acquisition of the troubled News Corp’s MySpace social media site.

The deal was finalised Wednesday for US$35 million, reported a source familiar with the matter. As part of the sale, News Corp received a private equity stake in Specific Media and less than a five per cent stake in MySpace. Together with Specific Media owners Tim, Chris and Russell Vanderhook, Timberlake will revive MySpace as a source for entertainment, from original shows to video content and music.

“There's a need for a place where fans can go to interact with their favourite entertainers, listen to music, watch videos, share and discover cool stuff and just connect,” Timberlake said in a statement. “MySpace has the potential to be that place.”

Timberlake will take up an office at MySpace’s Beverly Hills headquarters and will have a staff of about a half dozen people working for him, Vanderhook said. “When we met with Justin and we discussed what our strategy was, we hit a chord with him,” Tim Vanderhook told The Associated Press.

“One of his passions is he really enjoys helping other artists and creating a community for people to really express themselves.”

Specific Media will unveil its plans for MySpace in a couple of months, but one thing is certain—the current 400-person staff will be reduced to half that number.