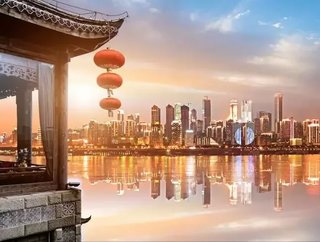 The China-based automobile company, Nio, has announced it will go public on the New York Stock Exchange and is aiming to raise $1.8bn in the initial public offering, CNBC reports.

Following the unveiling of its first volume manufactured electric vehicle last year, the seven-seater ES8, the firm anticipates to start deliveries of its second car, the more cost-efficient ES6, in 2019.

Nio will offer fresh competition to automakers such as Tesla, who are focusing on electric systems to introduce new ways of driving.

On Monday (13 August), the company said in its filing: “We are generally targeting to launch a new model every year in the near future as we ramp up our business.”

Nio primarily focuses on trading in China and currently has no plans to expand to other countries.

The filing said that the company delivered 481 ES8 vehicles and had unfulfilled reservations for more than 17,000 others which deposits have been put down for.

Established in 2014 and originally operating with the name Nextev, Nio’s headquarters are in Shanghai but have 500 employees based in San Jose in the US.

The firm currently employs over 6,200 people.