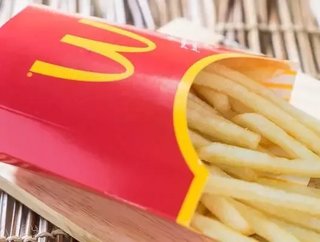 The American fast food chain, McDonald’s, has changed its name in China, leaving customers unsatisfied with the new title.

The once Maidanglao – the Chinese equivalent of the American name – has now been reformed to Jingongmen, roughly translating to “Golden Arches”.

The news broke last week that this change was due to a new takeover, but rather than the positive reception the company was hoping for, it was yet another opportunity lost in translation.

Although the fast food corporation assured Chinese customers the name change was just an official change, and that branding would remain the same, Chinese customers have not taken to the change and responded on social media with scorn.

One person posted that the new name “sounds like a furniture store”, adding “are you sure the food is edible?”

A popular meme has been shared of Ronald McDonald, the company’s mascot, resigning from his post due to the new name.

A social media user added to this: “even Ronald McDonald cannot stand the new name.”

However, some members of the public understood the new name’s reference and recommended that others watch “The Founder” about Ray Croc to appreciate the significance.

McDonald’s appears to be becoming increasingly less popular in the country.

Shaun Rein, MD or CMR China, told scmp: “McDonald's has lost their position because Chinese customers are getting more sophisticated... if they wan Western culture and Western food, they can go to America.”