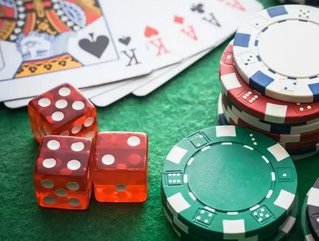 Macau, known to many as the gambling capital of the world, has seen its gaming revenue experience the biggest rise in four years.

Macau has been a gambling hotspot since the 1850s since the practise was legal there when it was a Portuguese colony, and this has continued after it became part of China’s special administrative region in 1999.

Gambling profits took a hit in 2014 due to a government crackdown on corruption. However in 2017, recovery began to increase steadily.

Casino turnover reportedly rose by more than a third year-on-year this January, with gross gambling receipts increasing 36.4% to $3.3bn, according to figures from Macau’s Gaming Inspection and Coordination Bureau.

Reuters has stated the increase is “far ahead of analysts’ expectations for 20-28% growth”.

The Financial Times has listed casino operators Sands China and Galaxy Entertainment to have been top performers this year, as they rose on the Hang Seng index 1.2% and 1.7% respectively.