[Infographic] What is the best time to use Twitter when marketing? 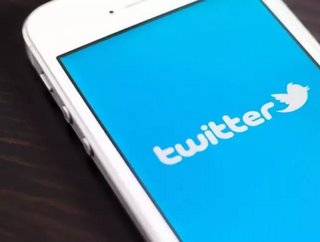 In today’s age of mobile marketing and social networking, knowing when to post something is just as important as how you post in order to achieve maximum engagement with your consumers or followers.

While so many people spend time focusing on length and frequency when using the online marketing and social networking platform Twitter, timing could be the key factor. Recently, Buffer analysed over 4.8 million tweets across 10,000 profiles, using the statistics on how many clicks were received along with engagement and timing throughout the day and in different parts of the world.

According to the data, the early morning hours are the times when tweets receive the most clicks on average, while evenings and late nights are when tweets get the most favorites and retweets. Noon to 1 p.m. are the most popular times to tweet, as the largest volume of tweets come between 11 a.m. and 1 p.m., with it peaking between noon and 1 p.m. Meanwhile, the fewest number of tweets are sent between 3 and 4 a.m.

However in some cases, certain times of the day where average engagement is at its peak is almost the opposite as to the most popular times to tweet. Since your tweets will scroll through without much other competition, they may be able to stand out amongst the others.

Of course, a good strategy remains tweeting at non-peak times just as an experiment to see what happens.

The best times to tweet could be due to several different factors, such as when most people are at work and have access to Twitter, or when there’s a big event going on that people are commenting about.

Below are infographics that show when are the best times to tweet world-wide, compared to the Asia-Pacific region.