How Effective Is Your Social Media Strategy? Part 2 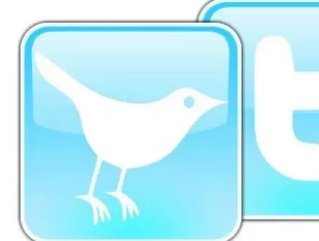 This article is the second part of a three part series. Check back tomorrow for the next addition!

THE MOST EFFECTIVE CHANNELS

Twitter, Facebook and YouTube are among the largest and most successful social media channels. These are the catalysts for which to base your social media strategy before moving onto more niche methods.

It’s fair to say that YouTube is one of the pioneering mediums, and still one of the most successful as it is home to over two billion videos. Tomer Garzberg of Strongman Digital Media says, “You can upload a video and immediately generate eyes—and these are eyes that have ‘chosen’ to view your content, not forced to view like traditional TV advertising. A YouTube video must engage and entertain or inform—these are the main ingredients to a large number of YouTube hits.”

Facebook has captured the market of volume with over 500 million active users. “The most crucial part of Facebook is the ‘Like’ feature, which allows a Facebooker to Like a page, or a group. When your business opens up a Facebook Page, it immediately opens it to a potential half a billion customers, who, when ‘liking’ your page, have opted in to hear everything you have to say,” Garzberg explains.

Facebook also has a “Places” feature, which has raised the bar for itself and competitors. Duthie says, “Location definitely looks to be the next big thing in social media. Facebook’s new tool allows users to integrate their online persona with their offline life by posting their real life movements to their Facebook profile via their mobile phone.”

Twitter has joined the social media playing field as one of its most formidable competitors. Its uniqueness comes from short bursts of text, or Tweets, that are no more than 140 characters long. “With hundreds of millions of people engaging in a global conversation at once, your Tweets are seen when any one of them searches the conversation to listen in to a topic that interests them,” Garzberg says.