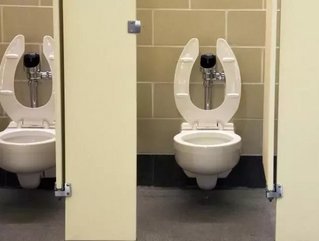 The Chinese government announced on Sunday that it will build and upgrade a total of 64,000 public toilets between 2018 and 2020 as am continuation of its thus successful “toilet revolution.”

The move was started to boost tourism and lift the contribution that sector makes to the country’s overall economy. This is part of China’s aim to expand and develop its tertiary sector.

Last year the government said it would spend $290bn on the tourism sector overall. It hopes to attract both domestic and foreign tourists.

This has been a result of complaints about public facilities at China’s tourist destinations. The China National Tourism Administration (CNTA) hopes improving the toilet availability will increase popularity and customer satisfaction at the country’s most popular sites. So far it claims to have made “significant achievements” but complaints are still in abundance.

Li Jinzao, the chief of CNTA has stated: “Compared with the rapid growth of the tourism industry and people’s increasing demand for better lives, the developments is unbalance and inadequate. Another three-year programme is urgently needed.”