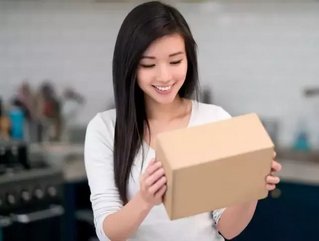 Alibaba is set to invest in Huitongda Network Co, a rural ecommerce platform based in China.

Alibaba Group Holdings will inject a total of $717.2bn into the company, which it hopes will help its expansion outside major Chinese cities. According to China Money Network, around 600mn Chinese internet users live in rural areas. This opens up a massive market for rural e-commerce.

Indeed, JD.com is using drone delivery to offer its ecommerce experience to those living in the countryside. Its drones travel at up to 100km per hour and deliver packaged weighing up to 30kg.

Huitongda already has partnerships with around 80,000 rural independent shops across China.

Alibaba takes in around $15.9bn in revenue from agricultural products along through its platform which connects over 1mn farmers in the country.

Huitongda is a subsidiary of Five Star Holdings and was founded in 2010. Prior to Alibaba’s investment, it had closed its fourth round of funding with a total of $287mn from existing investors including Shunwei Capital, Huaxia Life Insurance Co and China Merchants Bank.