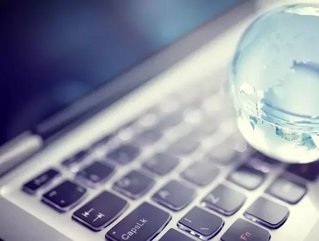 On November 11th, sales are expected to soar as Alibaba hosts its annual online shopping festival, the largest of its kind in the world. “Singles Day” will put hundreds of thousands of products on offer with discounts across Alibaba’s platforms and last year $17.8bn worth of transactions were made in the 24 hours of the festival.

Alibaba’s core commerce business rose 63% year on year. This includes online marketplaces Taobao and Tmall, as well as its international businesses, AliExpress (which targets European markets) and Singapore-based Lazada, which Alibaba increased its stake in this year, now owning 83%.

Alibaba has also reported that users of its Taobao and Tmall smartphone apps have increased by 20mn to a total of 549mn in the past four months.

According to the South China Morning Post, Alibaba chief executive Daniel Zhan Yong stated: “one of our top initiatives is enabling Chinese brands to sell directly to consumer around the world… globalisation continues to be top growth driver.”