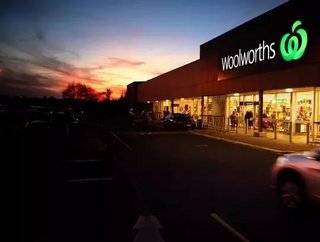 The largest supermarket in Australia, Woolworths Group Ltd, has made a fuel supply deal with Caltex Australia Ltd.

The deal will see Caltex supply the retailer with fuel for 15 years, following the firm’s decision to cancel the sale of its petrol stations.

In June, Woolworths had planned to sell its petrol stations to BP Plc, the UK-based oil and gas firm, for AU$1.8bn (US$1.33bn).

The deal for 543 fuel and convenience stores was cancelled due to the nation’s antitrust regulator blocking the agreement.

The recent deal with Caltex is an extension of previous supply agreements that have been worth approximately AU$150mn (US$110.9mn) per year.

The deal has been described as “Plan B” and a “material improvement” by Brad Banducci, the CEO of Woolworths, according to the Sydney Morning Herald.

“We remain disappointed by the announcements and the decision by the ACCC, but that is behind us and we needed to move forward. I think this is a good deal.”

“We think the capital we would release from this, we could put to better uses as we focus our business.”