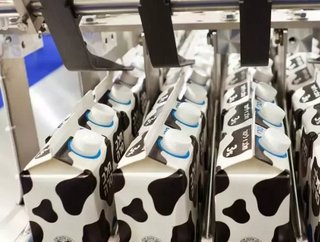 In an attempt to stabilise its Australian operations and improve returns, dairy giant Fonterra will sell its yoghurt and dessert business to the Aussie subsidiary of Italy-based Parmalat.

The deal has been agreed to for an undisclosed amount and is expected to be completed sometime during the first half of 2016. In the agreement, Parmalat will take over production facilities in Tamar Valley, Tasmania as well as Echuca, Victoria.

According to Fonterra CEO Theo Spierings, the move was designed to improve shareholder returns.

“We are focusing on areas where we can win in a highly competitive market, and that means optimizing our product mix and streamlining operations to match, and investing in higher-value-add products that will deliver the best returns,” said Spierings.

Despite being the world’s largest dairy exporter, Fonterra has fallen on hard times in Australia amid stiff competition as well as a margin squeeze. In order to rebound, the company has created a plan to restore sustained profitability by unloading, launching and expanding its businesses.

Fonterra recently infused $120 million into rebuilding and upgrading its factory in Stanhope, Victoria to be its primary cheese manufacturing plant, allowing the company to produce 50 per cent more cheese. The new plant is expected to be finished by 2017.

In addition, Fonterra has launched its largest global brand dubbed Anchor, while disposing of its nine per cent stake in Bega Cheese for $74 million in an effort to grow other parts of its business. The company also reached a deal with Tasmania-based Bellamy’s Organic to manufacture its brand of infant formula at its factory in Darnum.

“Divesting the yoghurt and dairy desserts business will allow us to focus on what we do best,” said Swales.