What you should know about BHP Biliton's Chairman-elect Ken MacKenzie 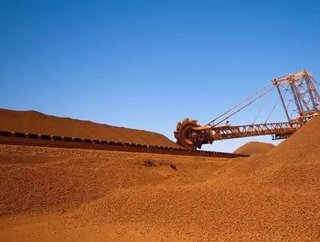 BHP Biliton has elected Ken MacKenzie, ex-Managing Director of Amcor as its new Chairman. He will succeed Jac Nasser as the Anglo-Australian mining company’s head of board.

“I look forward to engaging with shareholders and other stakeholders over the coming weeks to understand their perspectives,” said MacKenzie, as reported by the Financial Times.

MacKenzie will assume the role from 1 September. The 53-year old joined BHP’s board in September 2016, and competed with fellow directors Lindsay Maxsted and Malcolm Broomhead for the role.

“I am committed to the creation of long-term value for all of our shareholders and will work tirelessly with the board and management to achieve this,” MacKenzie said.

MacKenzie is renowned for his previous role at Amcor. He transformed the Australian packaging business to a global operation, securing its presence in 40 countries and headquarters in Switzerland.  MacKenzie was at Amcor for 23 years, and was made Managing Director and Chief Executive Officer in 2005. Under his watch, Amcor underwent 30 mergers and acquisitions during.

MacKenzie grew up in Canada and started his career at Accenture. He sits on the advisory boards of private equity firms Adamantem Captital and American Securities.