What dollar parity means for Aussie and Kiwi economies 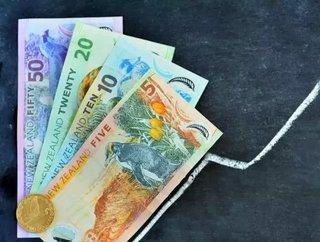 For the first time, New Zealand’s dollar is edging toward parity with the Australian dollar. Housing booms in both nations are being credited with causing the phenomenon, which has never before been observed since both currencies were freely-floated in the 1980s.

But what might this mean for the countries’ respective economies?

Kiwi consumers are the lucky ones
On the other hand, Australian imports will be cheaper for Kiwi shoppers. Aussie beef is increasingly appearing in New Zealand’s supermarkets and Aussie grain has long been shipped over the Tasman Sea. In the long term, this will lower the price of many food items in New Zealand.

Aussies themselves skip trips to New Zealand
While Australian goods might be making their way to New Zealand’s shores, dollar parity would make trips to the island nation more expensive for would-be Aussie tourists. The Kiwi tourism sector has historically been dominated by visits from the neighbouring continent, and higher prices could deter the crucial demographic.