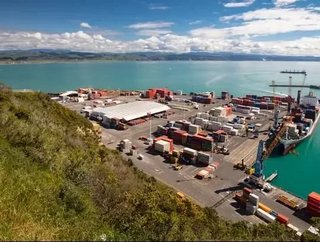 New Zealand’s exporters collectively shipped more in 2017 than any other year, according to the latest figures from Stats NZ.

Exports last year totalled NZ$53.7bn, while imports also reached new highs with a value of $46.5b. These numbers surpass previous export and import records which were respectively set in 2014 and 2015.

Stats NZ’s International Statistics Manager Tehseen Islam said: “China overtook Australia as our top export market in 2013 and has remained at the top every calendar year since. The gap between the top two markets is now wider than it’s been at any time since then.”

China also accounted for 19% of Australian imports ($10.9bn). Mechanical machinery and equipment such as aircraft parts and computers accounted for $8.2bn in imports, up by $1.3bn on 2016. Vehicle parts and accessories is another key import sector, hitting $8.9bn in 2017, an increase of $1.2bn on the previous year.